DNV 2.7-1 is a standard of certification for 'offshore' containers. As defined by the International Maritime Organization an offshore container is a "portable unit, specially designed for repeated use in the transport of goods or equipment to,from or between fixed and/or floating offshore installations and ships".

Therefore you will find these type of containers referred to as either DNV containers. or offshore containers.

What is the difference between a DNV/Offshore container, and an ISO container?

There are significant differences in the way offshore containers are designed, due to the nature of the conditions they are subjected to: 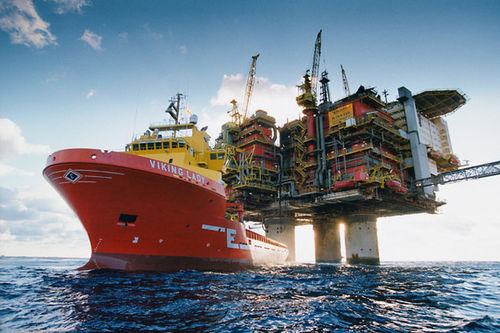 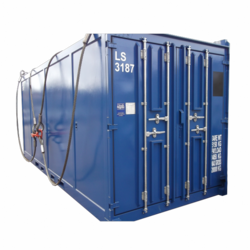 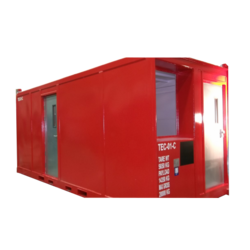 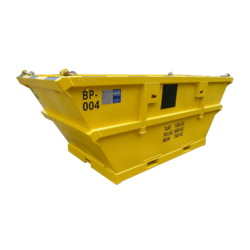 
The International Convention on the Safety of Containers governs the inspection of containers. Members of this convention name "approved competent authorities" to inspect and approve both ISO containers and DNV/offshore containers. These named certifying authorities go through three basic steps before approval and certification: 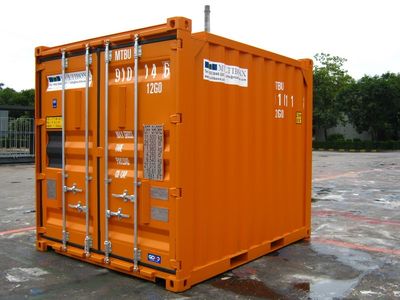 For enquires about purchasing DNV containers from Containers Direct, our sales team will be able to advise over your specific requirements. Our standard offshore freight containers are 10ft and 20ft (typically used on oil and gas platforms, generally not for domestic on-shore use), although we can provide other sizes upon request.

Bespoke offshore service containers can be adapted to your requirements in our own workshops.

We have placed cookies on your browsing device to enable this website to function correctly.
Further usage of this website indicates you are happy for us to do this..
Find out about the cookies we have set and how we use them.